Dr. Mike Twitchell, also known as “Twitch,” moved to the Greenville area with his family in 1988. He attended Pelham Road Elementary, Northwood Middle, and Eastside High Schools (Class of 1998). While growing up, Mike was active in Northwood Little League and in Boy Scouts Troop 266 based out of St. Giles Presbyterian Church on Hudson Road. Twitch earned his Eagle Scout award in 1994.

He attended Clemson University from 1998-2002 where he earned an undergraduate degree in Biochemistry with a minor in Chemistry. He graduated in 2002 and immediately began dental school in Charleston, SC at the Medical University of South Carolina. While there, he participated in numerous research projects in the dental materials field. He graduated with his Doctorate of Dental Medicine in 2006.

Over time, Mike’s role at Family Dental Health has shifted from full time patient care (2006-2015) to full time operations management (2015-present). He “manages from the trenches” by spending most days in various practices working with doctors on their clinical objectives and career goals while keeping abreast of new opportunities for advancing patient care.

Dr. Twitchell met his wife Ashley, through her brother, Bryan, while they were in Boy Scouts together. Ashley and Mike were married in 2006 and currently live in Sugar Creek with their daughter Claire and their dachshund Roxie.

Twitch enjoys board and video games, reading, and teaching. He names his late mother, Ann Twitchell, a former teacher at both Northwood and Mauldin Middle Schools and his father, Michael Ray Twitchell, a retired project manager for Fluor Daniel, as people who have greatly influenced his life.

Familes are the core of our practice. 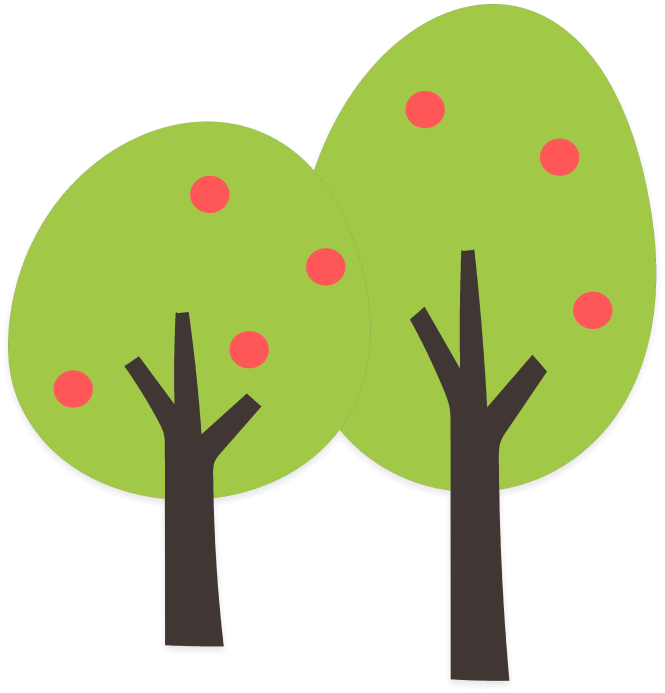 With multiple locations across Greenville and South Carolina, our mission is to provide excellent dental care, one patient at a time.